It's Thursday, and it's been crazy over here since the last post!

What a week, for me at least!

Pot Roast was missing for EIGHT DAYS he got out because we thought he was in the bedroom when he wasn’t and the door didn’t close all the way when we went outside, what a fucking nightmare! I’ve had plenty of horrible experiences including being homeless for two years and going to jail twice!!! but I gotta say my cat missing for a bit over a week was the worst week of my life, I was just absolutely miserable, we finally got him back thanks to my neighbor he was hanging out in her yard, I actually had a hold of him a couple days prior but he escaped again when trying to get him in the cat carrier, luckily last Indigo was home so we drove over there this time and got him in the car and then put him in the carrier, it went very smoothly and now he’s doing good, I think he missed us cus he’s been all over us since getting back, the first thing he did though when getting back home was look for mice, then he fell asleep for a few hours lol.

Now we’re being extremely more careful I’m honestly anxious about opening the front and back doors at all now because of this experience but hopefully will get back to being normal soon, I’m just so worried he’ll get out again is all, he’s a great cat so it really was horrible thinking I might never see him again before we got him home! 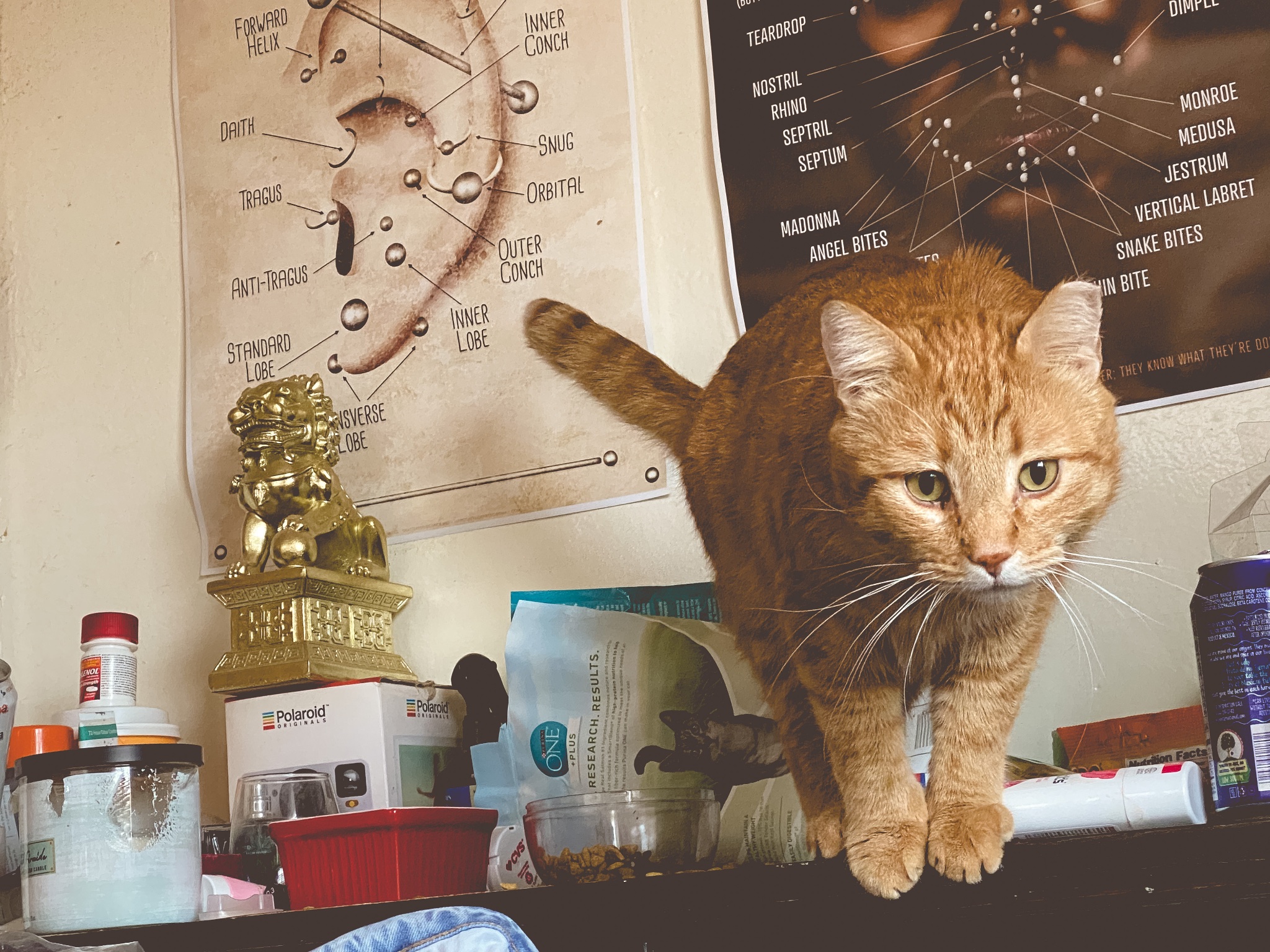 My friend gave me a raspberry pi 4 for free so I set up a media server on it with plex which has been super convenient, I’ve been ripping my CDs and DVDs and soon thanks to the same friend gonna be ripping some blu-rays! I have a few of those two in one things like it has a blu-ray and a dvd and I guess blu-Ray is better so I might as well rip the better version, I actually ended up ordering an orange pi 3 LTS to play around with due to the raspberry pi shortage and more importantly recent behavior from raspberry pi (the company). If the orange pi 3 LTS goes well I want to get an orange pi 5 and build myself a cyberdeck this year if I can swing it, I think it would be fun!

I think I might set up a pi-hole on the orange pi I do have coming cus network wide ad blocking sounds funny as hell to me I wanna see what the behavior is like for that lol. The media server is really nice especially because I have it setup for remote access so I can stream my music and whatever other media wherever I’m at, I don’t leave the house a ton but sometimes we go on drives and stuff! I’m currently ripping season four of the twilight zone, I got a good deal on it at bookman’s (local used goods store), it’s taking forever because it’s six fucking discs, I’ve also been finding old Japanese movies on the internet archive to add cus I thought that would be fun. 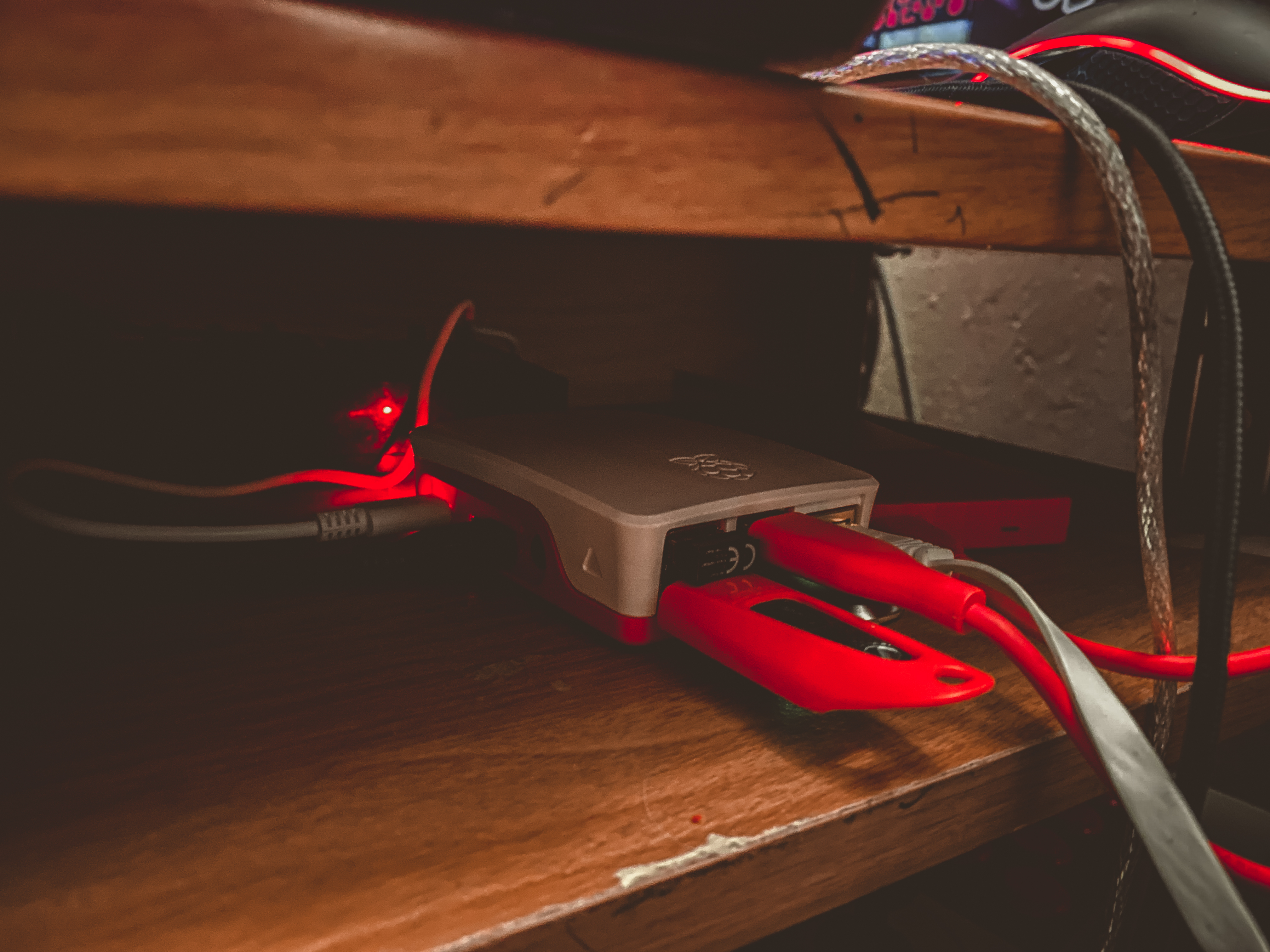 I also got some cool stuff in the mail from Japan, Dragon Quest IV collector’s set, boxed copy with the inserts of super Mario advance 4, and dragon quest 1 + 2 in box for game boy with all the inserts as well, it’s actually the third copy I have of this game but I wanted a boxed copy, my goal is to have all the dragon quest games complete before too long, which I’ve nearly achieved actually, I’m mostly missing the DS games at this point I’m gonna get the DQ X offline version to fill the DQ X void, I wish a mainline game wasn’t a completely online experience but oh well lol. 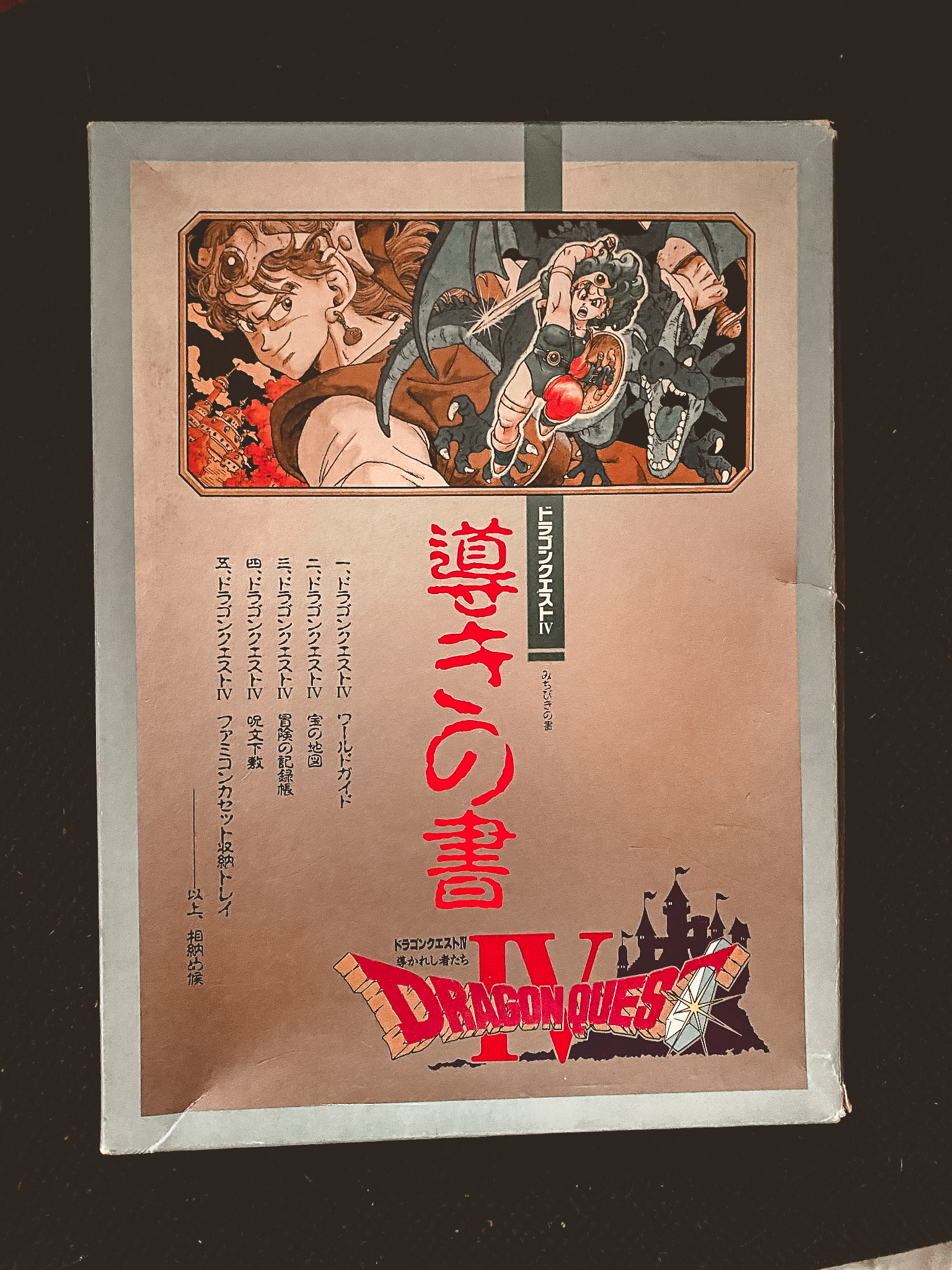 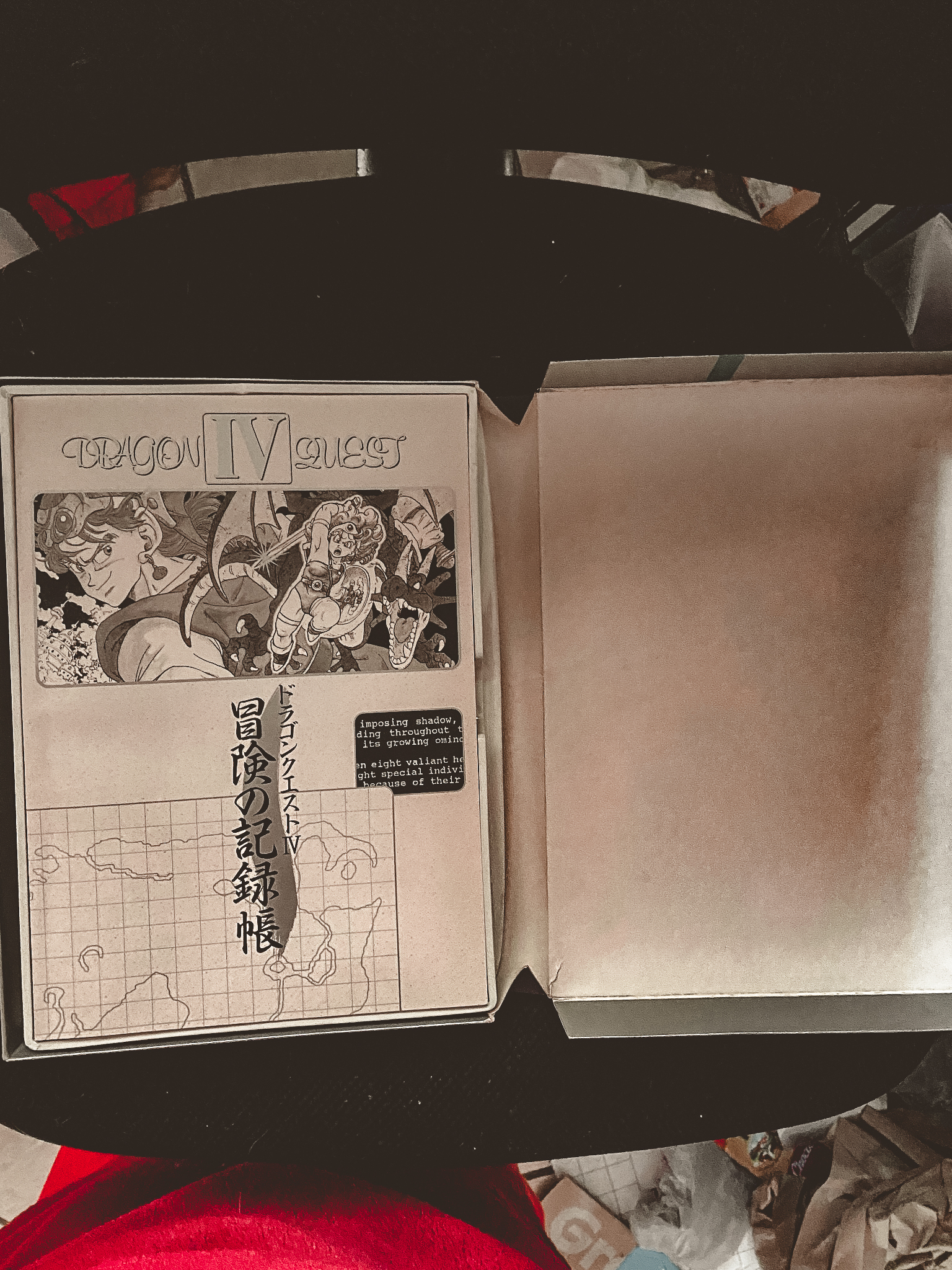 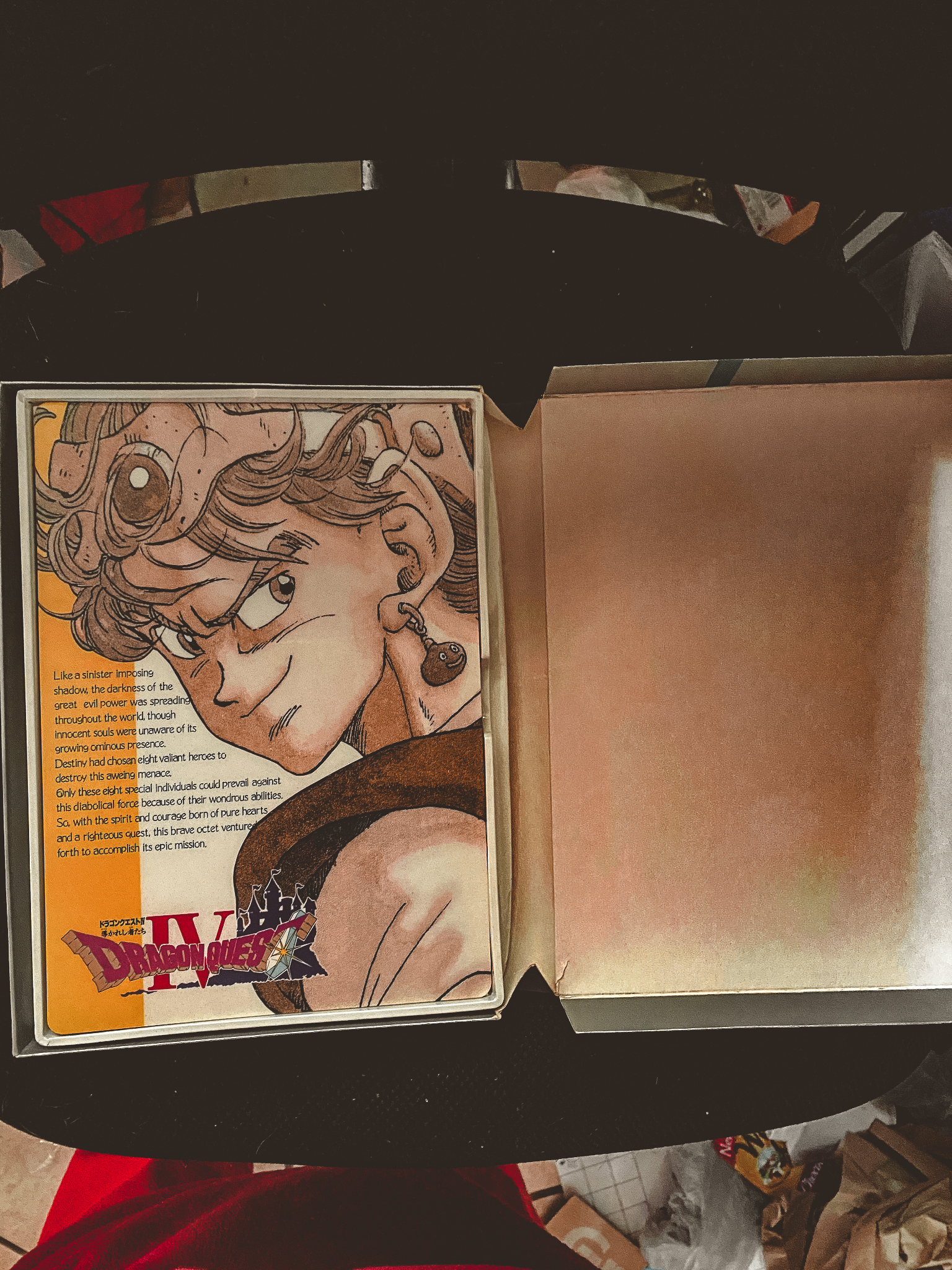 Also looking forward to getting to the JavaScript side of my online course so I can do slideshows on here for photos since posts like this tend to have a bunch of them.

I’ve also been decorating the house in the style of “maximalism” because my fiancée Indigo likes that stuff, I like it too now though it’s fun and very chaotic lol. 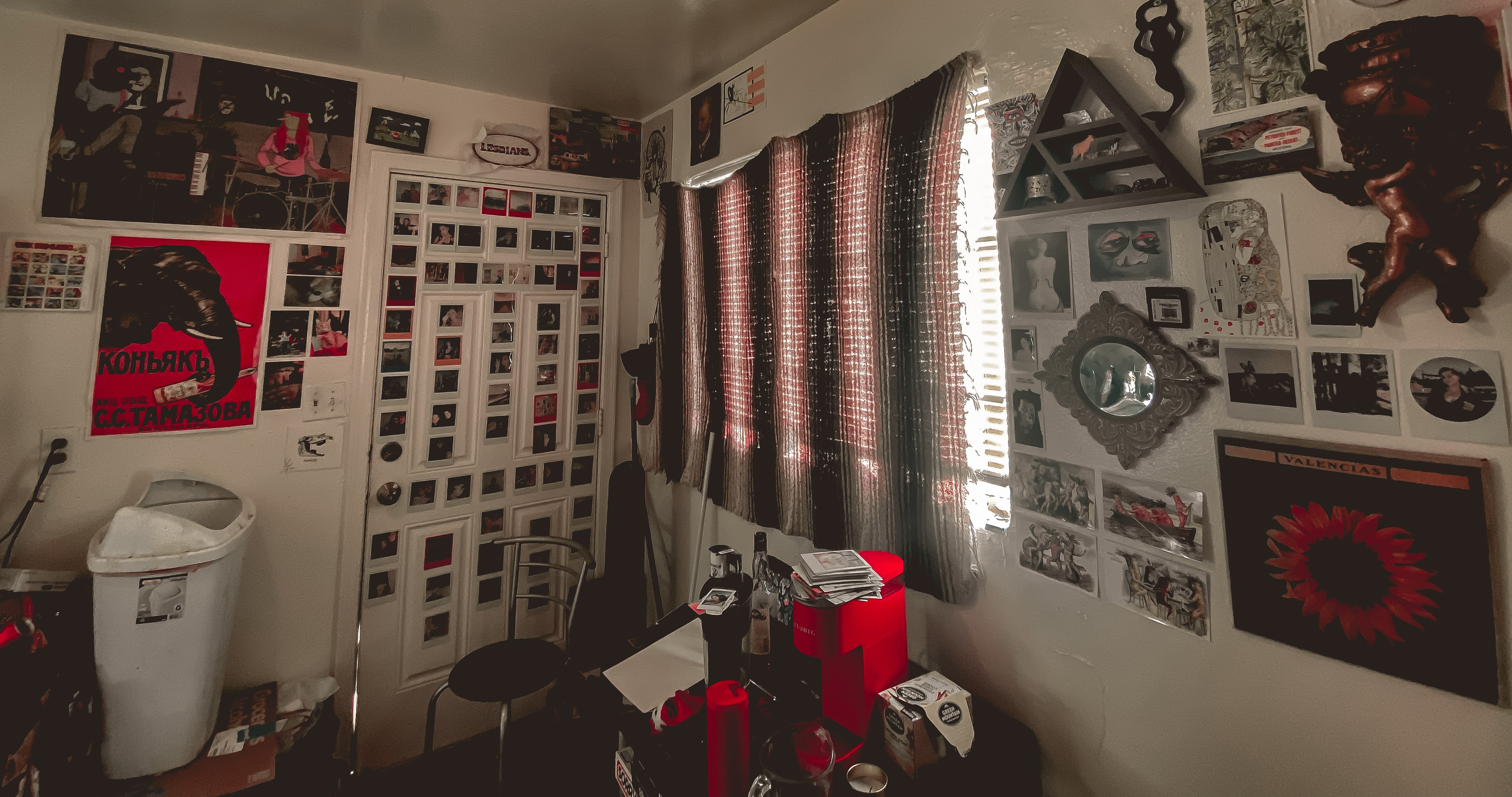 I also got red backlit keycaps for my keyboard! I really like how they turned out! And finally I edited some old photos I took in 2015, hope you like them! 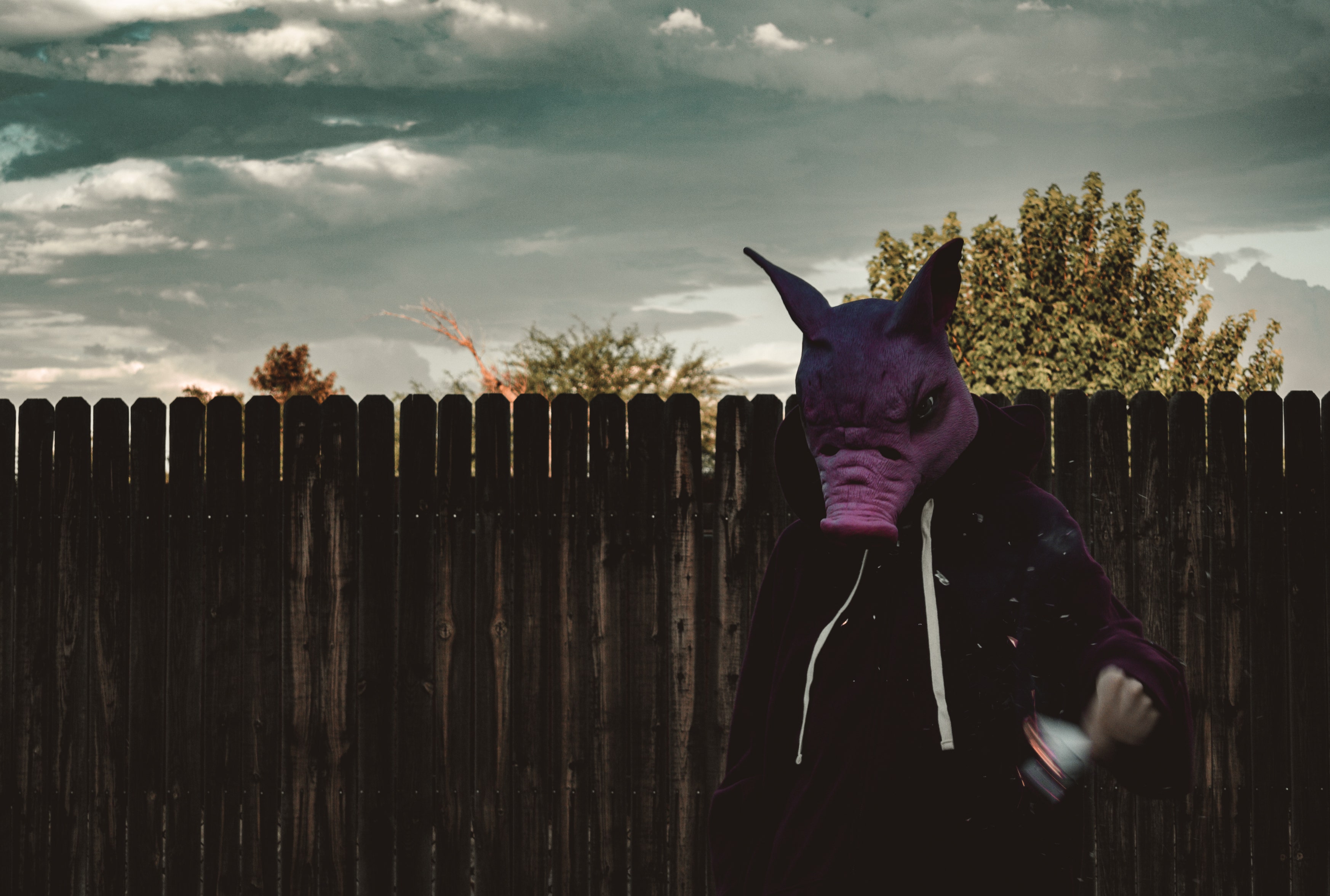 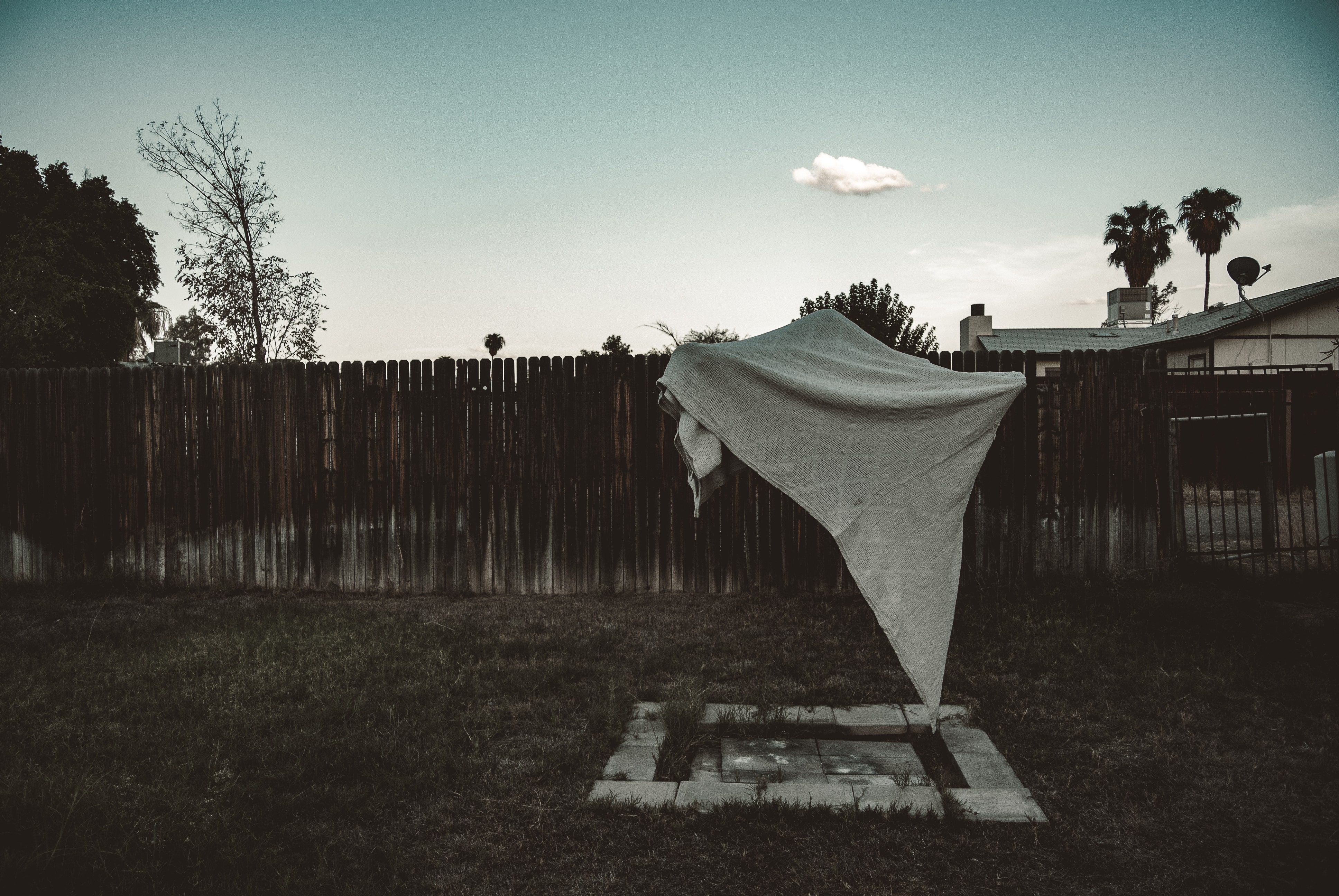 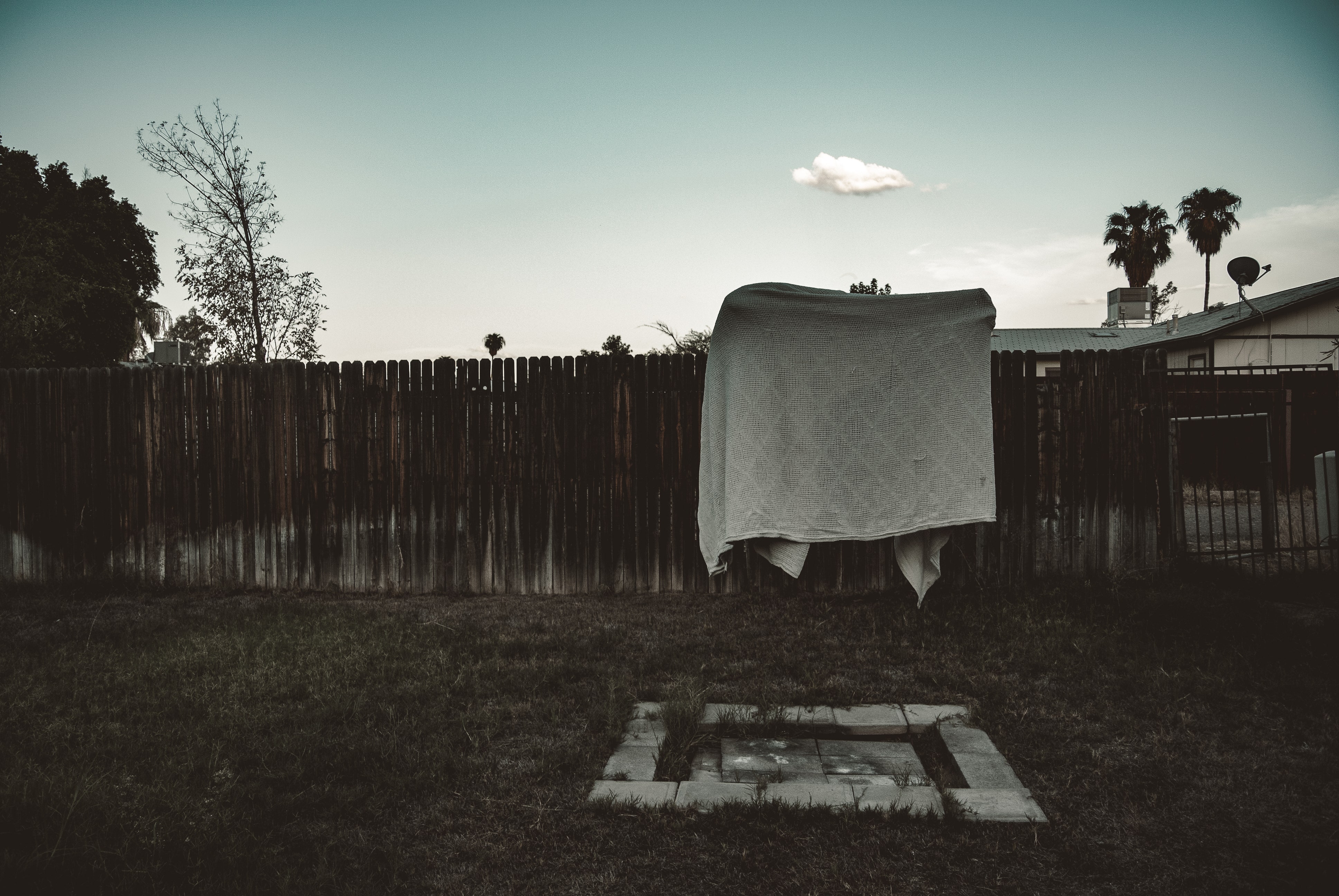 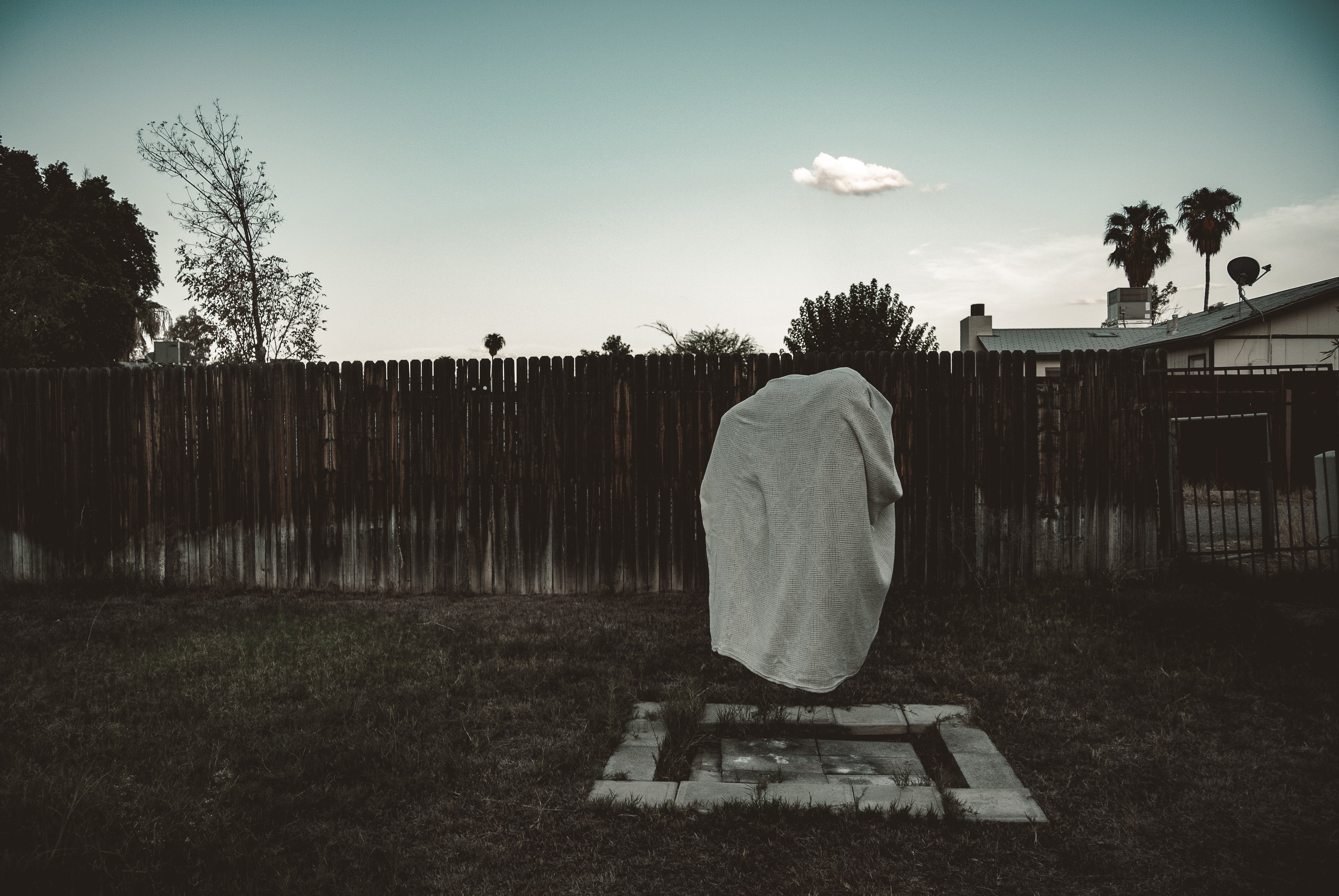 Anyway I hope you all have a great day!